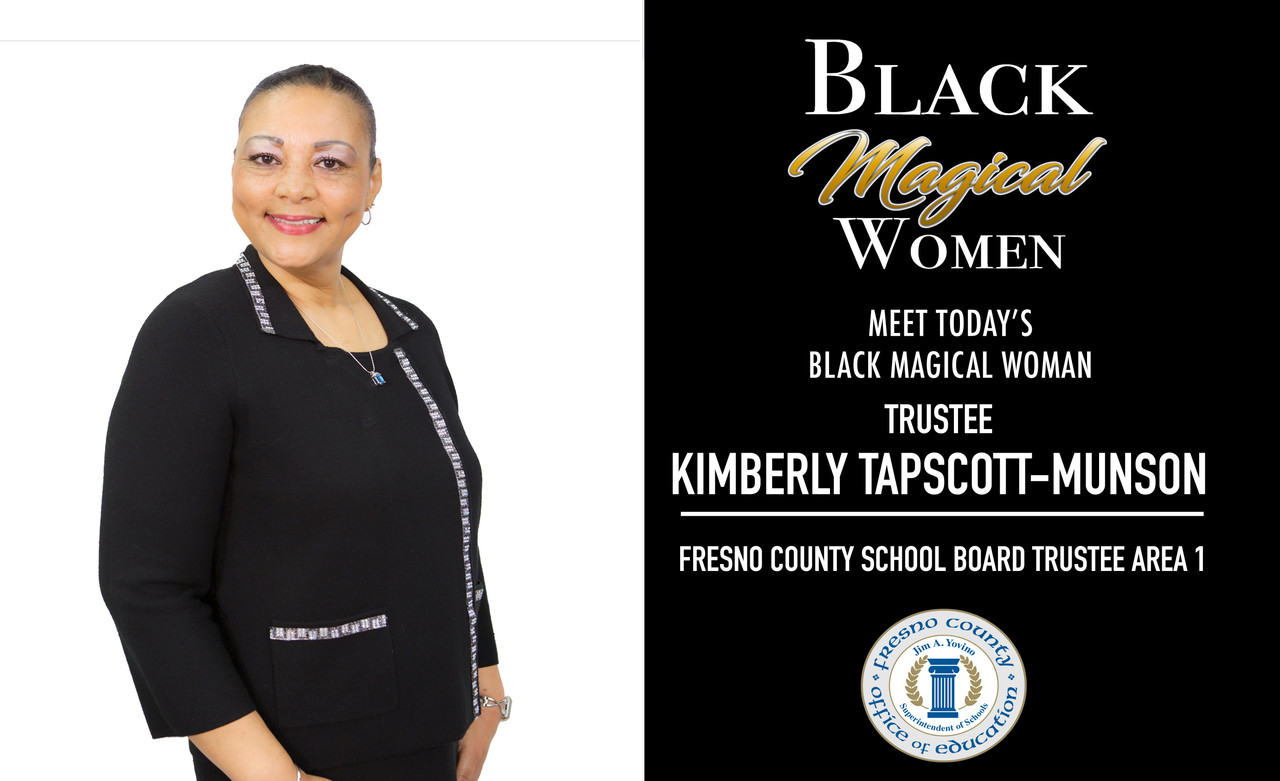 Kimberly Tapscott-Munson was born March 12,1964 to Patti Walker Tapscott & Benny James Tapscott, Jr. in Oakland, CA. Kimberly grew up in the Bay Area, and in Fresno, CA. during the summers and holiday vacations. Kimberly was also raised under the loving touch of Betty Kennedy-Tapscott, her second Mother. Kimberly attended Britton Middle School and Live Oak High School, all located in Morgan Hill, CA. Kimberly studied the Art of Ballet for 10 years and mastered dance en pointe. In 1982 Kimberly graduated from Skyline High School, in the hills of Oakland, CA. Kimberly is an expert skier, skiing at her favorite slopes of Heavenly, Bear Valley, and Squaw Valley in Olympic Valley, CA. Kimberly also modeled professionally for a private designer, while she resided in the Bay Area. 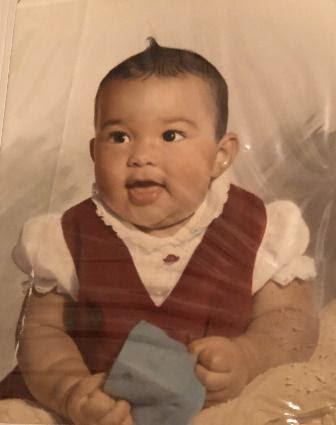 Kimberly have 3 beautiful daughters, Karea Dorothy, Pridjet Carrie, and Briona L. Mary. Kimberly had a very successful career in the Bay Area, while working for such companies as I.B.M., Apple Computer, and Mutual of New York where she was a Life Insurance Underwriter and the Manager of the Death Claims Department.  Dr. Donald K. Cheek became her Second Dad, who has been a constant inspiration in Kimberly's life, for over 20 years. Kimberly begin to work for Fresno Unified School District, where she was employed for 20 years as a School Librarian, she was fondly referred to as "Ms. Kim" where she ran her library with "Tough Love" where the rules were followed with her loving touch. Kimberly was dedicated to the children of F.U.S.D. she could have sought employment elsewhere and have tripled her salary but she chose to stay with F.U.S.D., to be there for the children, this was her Ministry! For Kimberly always felt that the Library was the "Heart of the School" and students would come to the Library to seek, knowledge, love, words of encouragement and most of all … a hug! 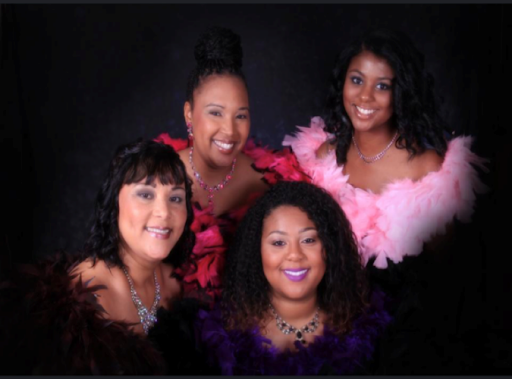 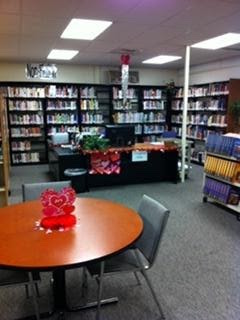 In 2008, Kimberly married Darryl Munson, the love of her life and with this union she gained another son, Joseph D. 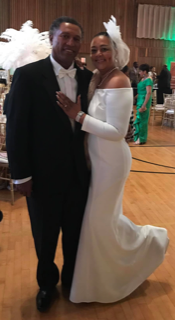 In 2017, Kimberly took a bold step out on faith. With a desire to represent her beloved community in District 3, by running for City Council. This was her first Campaign, and with little knowledge of the process. But if you know Kimberly, then you know she is not one that walks away from a challenge, she's a fixer. She will look a problem square in the eye, and start to make a plan of attack, with a Plan A, Plan B and always the wonderful backup to the backup… a Plan C! Little did she know that she would be running against 5 outstanding men! Kimberly looked at this opportunity as she was forming 5 business relationships for the future and form, she did. But what was beautiful about the District 3 Race is that all 6 candidates truly had a passion for District-3 and they all felt qualified for the position. Needless to say, she learned a lot from the process. She learned that she couldn’t do it alone and that she needed a team! 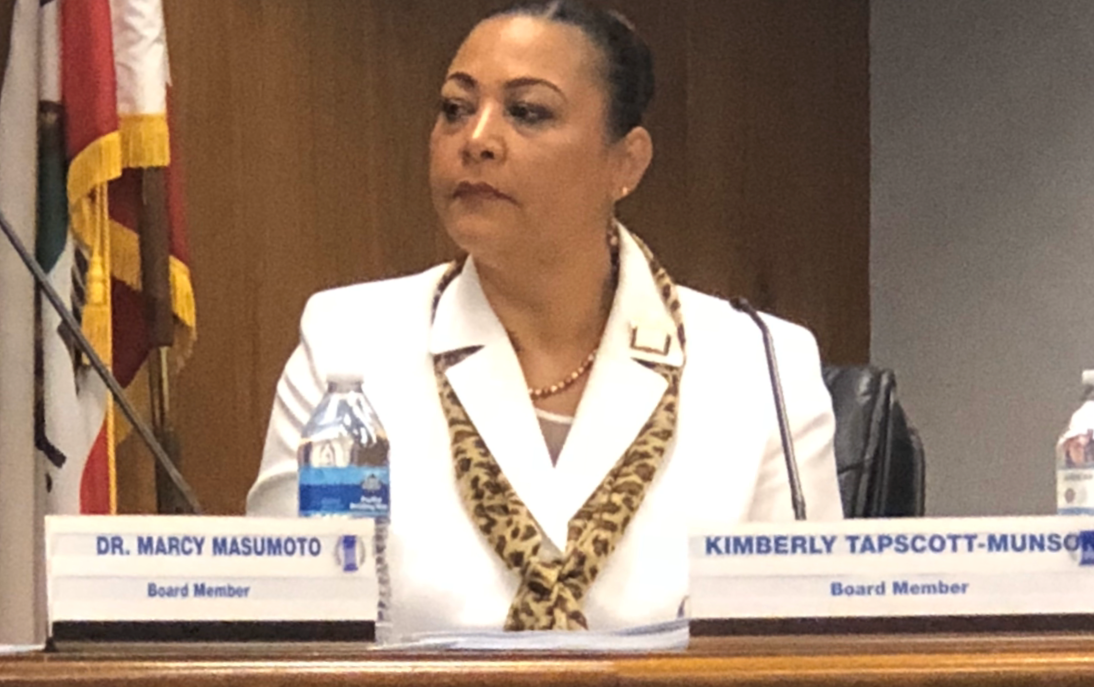 Kimberly states, "Education (FCOE) We Will Make History! I Will Be The First Woman Of Color Elected the First!" And in November's Primary Election of 2018, she won her election with over 12,000 votes! She ran against 3 other people. Kimberly has currently completed her 1st year of her 4-year term. It is exciting to see her in this role as the 1st Woman of Color Elected to The Board!

Spring 2019 she had the pleasure of becoming a Soror through Legacy into the Alpha Kappa Alpha, Sorority, Alpha Nu Omega Chapter, in Oakland CA. We are known as " The girls with the 20 pearls." With 15 of my line sisters. I am a double Greek Legacy, for my father belongs to the Alpha Phi Alpha, Fraternity Chapter, in Fresno, CA.  Kimberly is also a DOL: A Daughter of A Link.

October 28, 2019, Kimberly ventured into another stream of revenue. KTM Consulting Services. " The Answer… To All Of Your Questions!" Which lead to a new position as Community Engagement Consultant to the City of Fresno. Through Board Council President Miguel Angel Arias Office in District 3.  Kimberly quoted, "I'm Just A Girl Boss… Building Her Empire!" 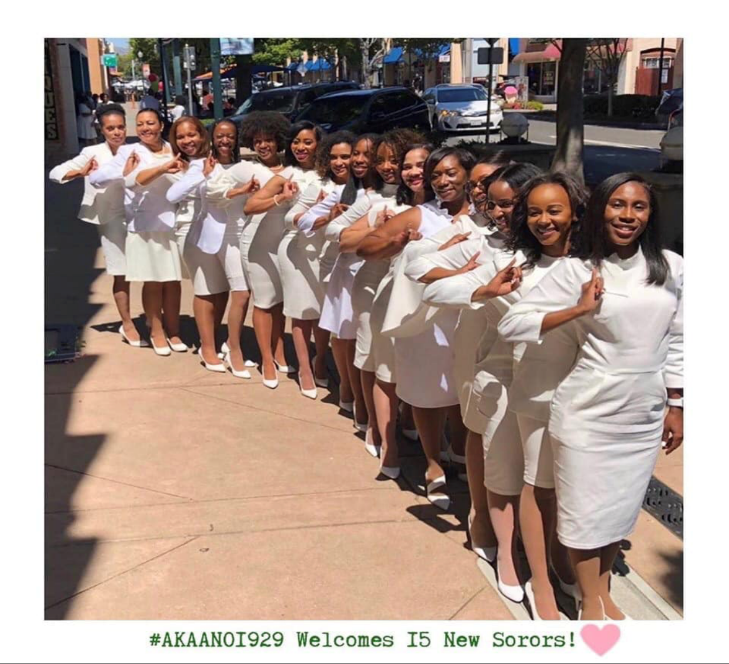