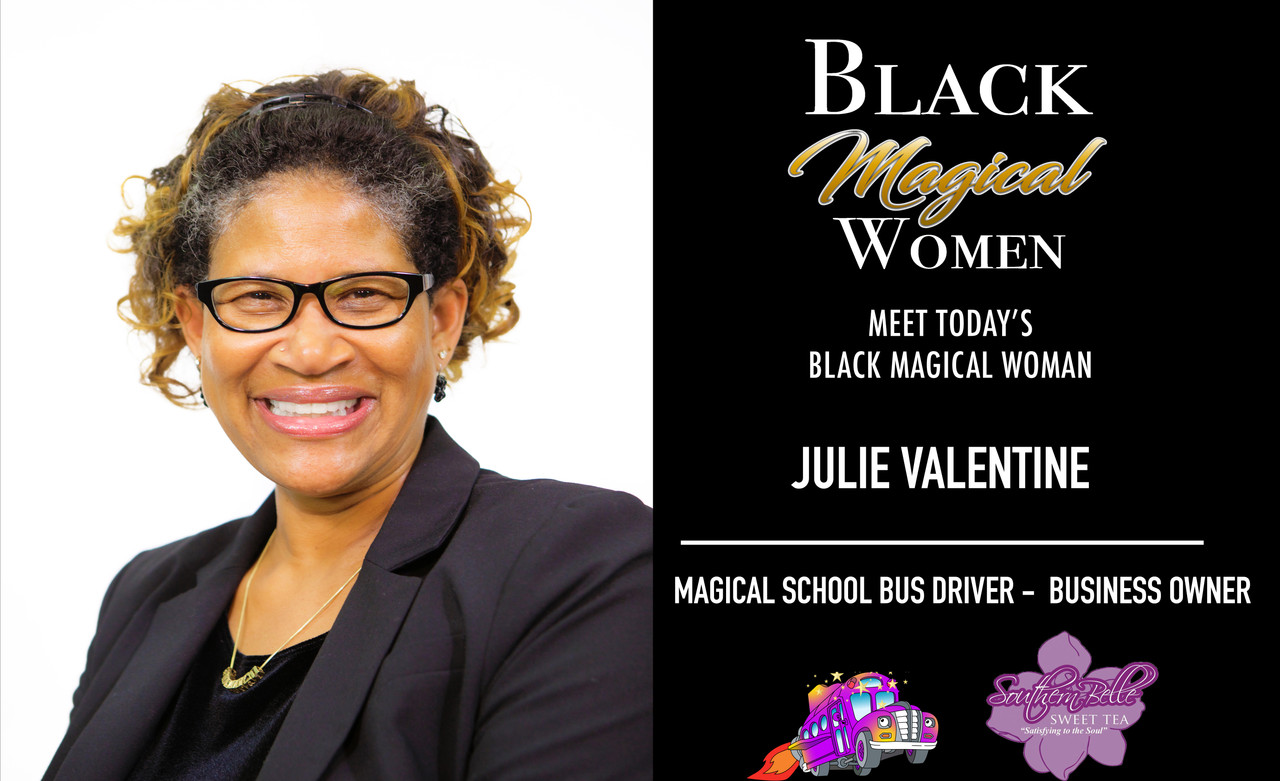 Julie Valentine was born in Berkeley, CA and raised in Oakland, CA. Julie has been a local school bus driver for over 24 years, 15 of those years she was a certified Bus Driver Instructor, training numerous bus drivers throughout California. She received the Blackwell Award in 2017 which represents over 20 years of accident free school bus driving. She currently works for a charter school in West Fresno. She has a heart for children and has always believed that she plays a vital role in making sure kids make it to school safe to get the proper education needed to be successful in life. 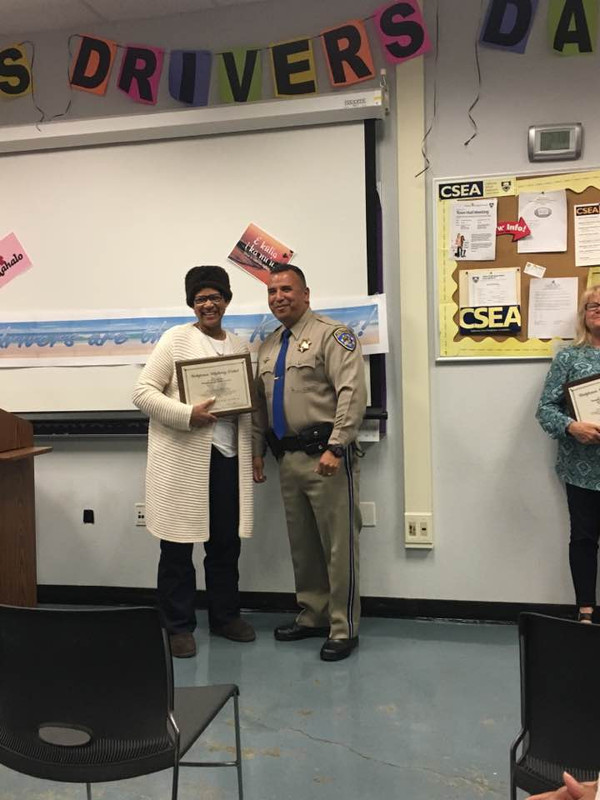 Julie is also the owner/operator of Southern Belle Sweet Tea.   She has been a vendor at all the Fresno Vibe Festivals since the day they started in 2017.  She aims to tickle your taste buds with a southern, authentic taste of nostalgia. While a California girl at heart she cherishes the “southern way”.  Julie’s recipe, an updated version of a generation-old recipe will have you running back for another ice-cold cup. Originally enjoyed as a cherished family treat, she shares a tradition that has been bringing her family & friends together for generations. 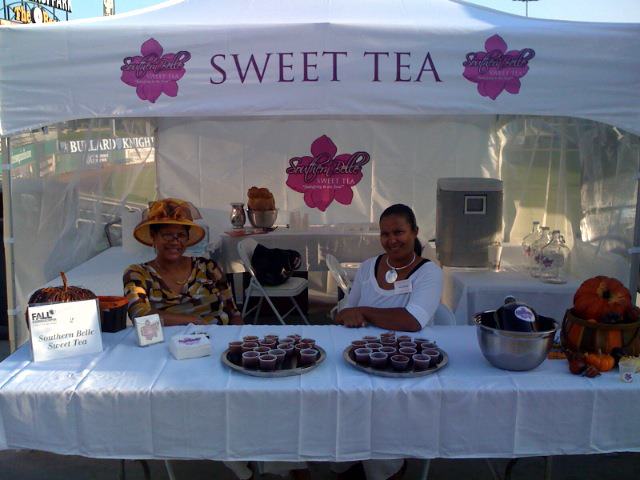 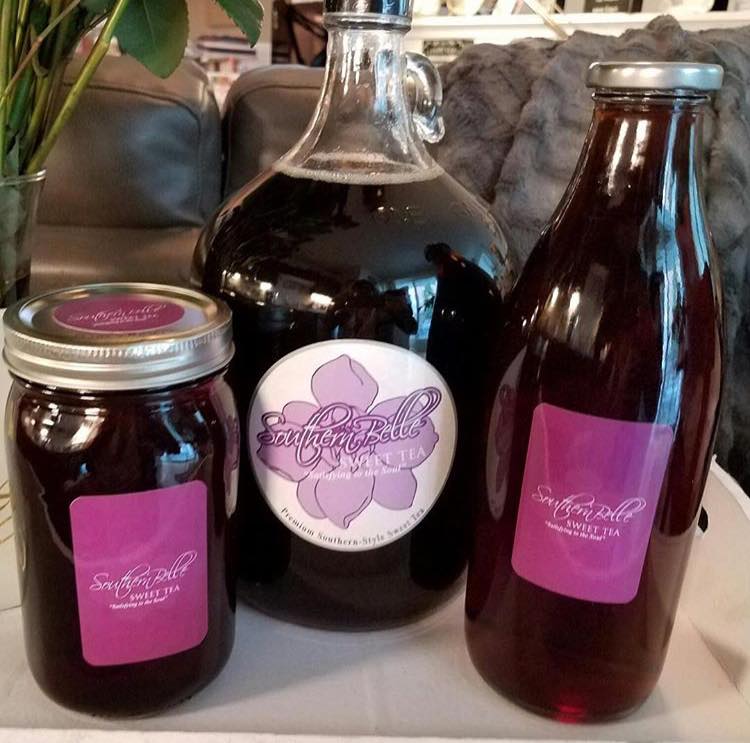 She is the oldest of 3 girls and 1 boy.  The loves of her life include 3 daughters, Jasmin,(Brandon)  Kally and Jessica (David) and 1 son, Ricky, (Roberta). She is also Nana to 7 granddaughters, Jaylin, Morgan, Lauren, Kalaya, London, Scarlet and Judeth and 1 grandson, David.   Numerous God-children and babies from other Mothers. She is the oldest girl out of over 200 cousins. She is divorced. 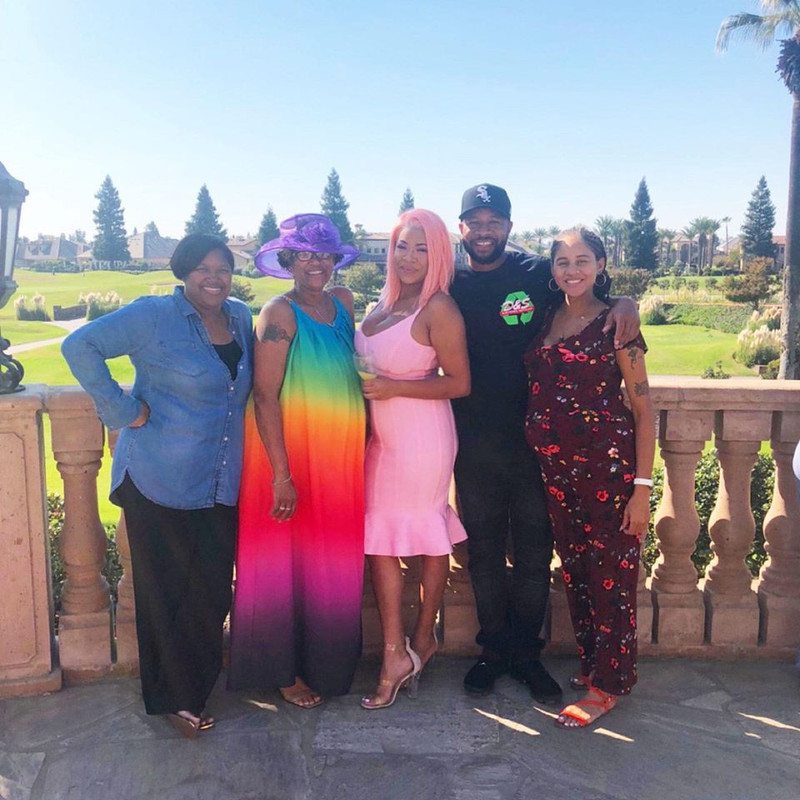 She considers herself in her “Second Spring”.  Her current goal is to solidify her retirement in Las Vegas, NV.  Lord willing, she will turn 60 in March and states “If anyone thinks I’m magical as I turn 60, I’ll take it!  She thanks Adrian and the entire Vibe staff. May God bless their hearts! 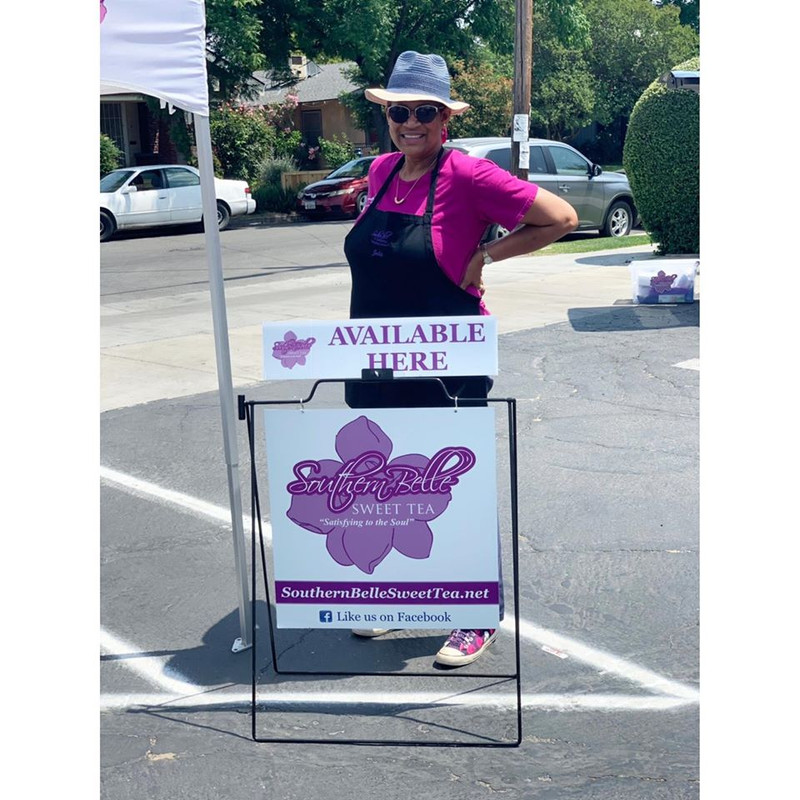