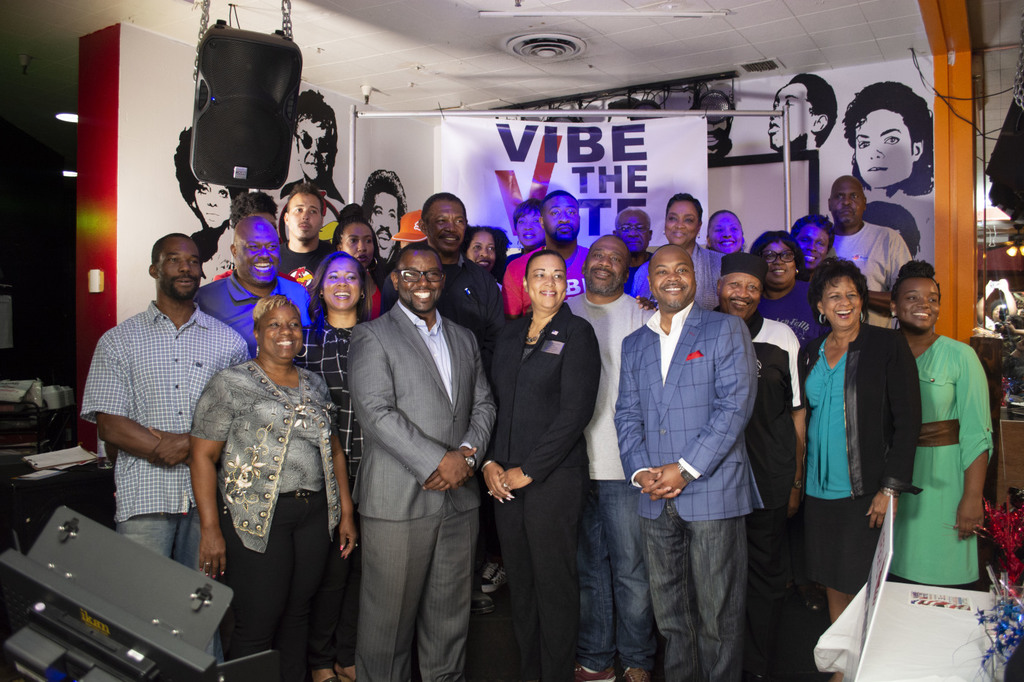 The Vibe the Vote Mixer was nothing short of amazing as community leaders put their differences aside to come together for a greater cause. 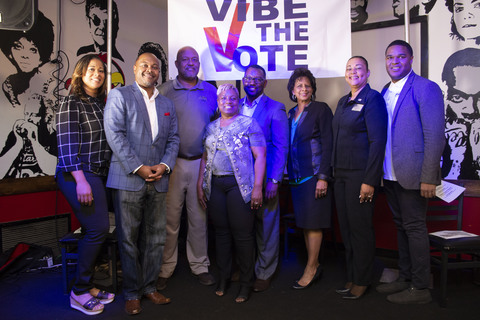 There was a great sense of unity as community organizer Adrian Harris put on the first African American Candidate mixer. It was clear when Adrian Harris gave a heartfelt public apology to Julia and Lennice Najieb as he invited them on the stage and engaged in a tear jerking embraced group hug to settle their differences. 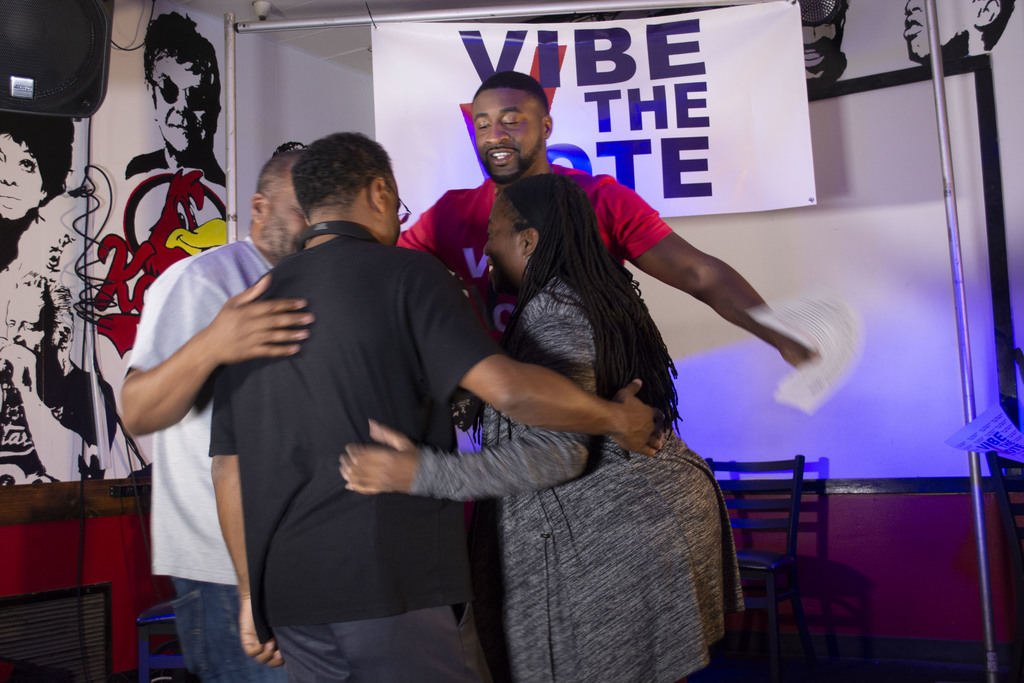 Meeting Set for November 6 at Monthly Museum Board Meeting 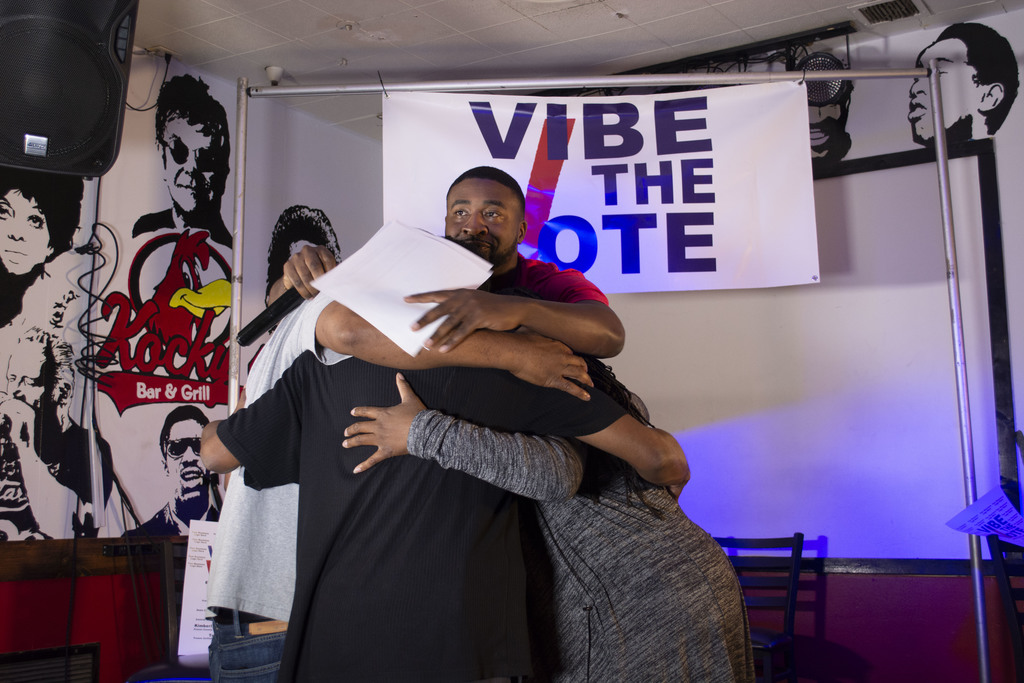 Emotions were high as candidates Tate Hill and Daren Miller came to a united front, shaking hands for photo ops and taking time to converse with each other throughout the evening. Toward the end of the event Tate Hill and Julia Nejieb were also spotted having what seemed to be a pleasant conversation full of smiles and laughter. 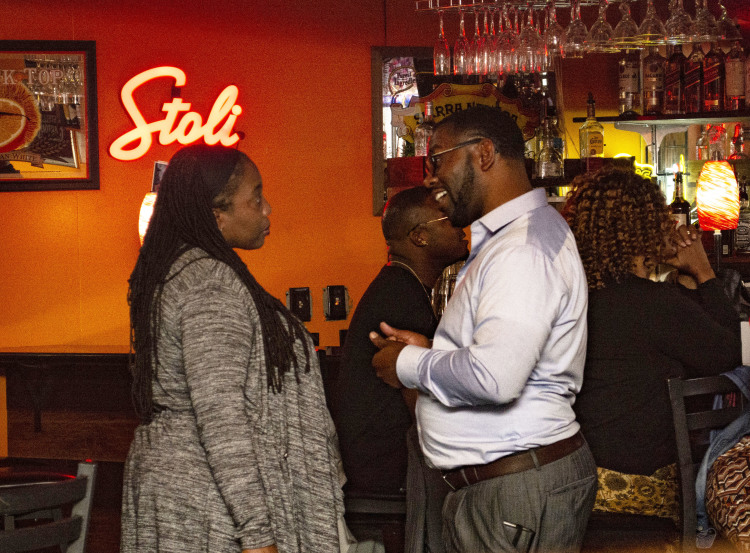 A special thank you to Candidates Tate Hill, Terri Edwards, Keshia Thomas, Shawn Brooks, Daren Miller, and Kimberly Tapscott-Munson for all of your hard work and continued efforts to be a positive change for our communities and also for showing up and making African Americans aware of the importance of their votes at November 6th Election Date Oliver Baines of District 3 took center stage and spoke on the importance of the black vote in America. He made an extremely strong statement saying, “ If every person in here is not voting and not registered to vote YOU are in violation of what it means to be an African American in this country.” He also went on to mention the importance of the historicity of the mixer and how it should be done during every election to support our black candidates and to make African Americans accountable when it comes to voting. 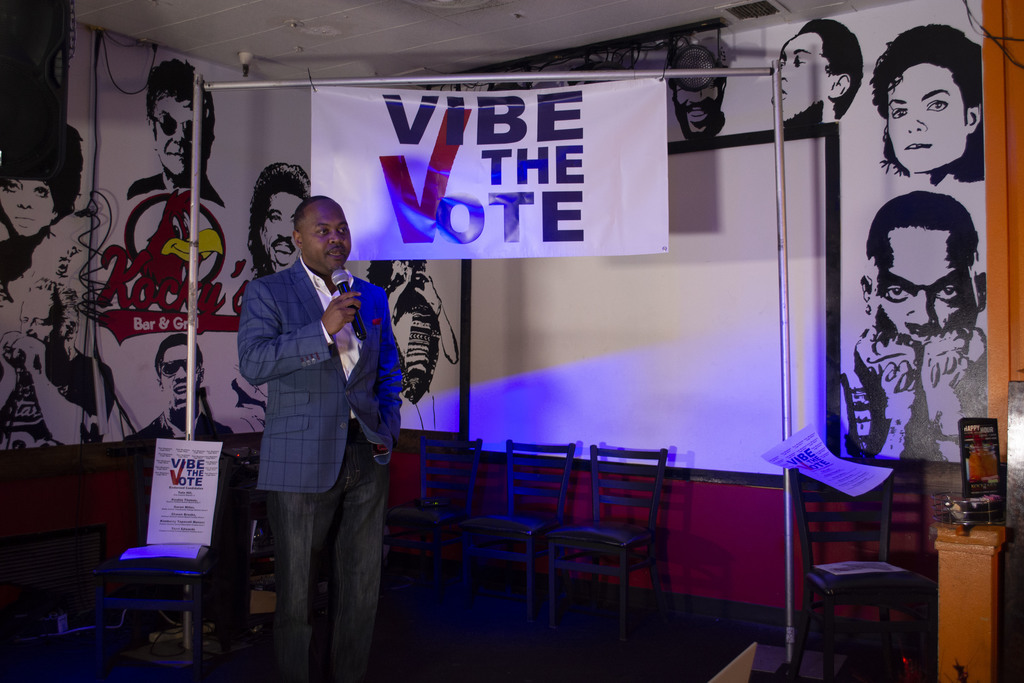 The environment of the mixer seemed to really relax the candidates and the community leaders, opening the doors for meaningful interactions and a successful event. It is definitely something to be proud of when African American leaders come together and let go of all personal issues for the greater good of the people.

Videography By Hersie Stovall "Unity in the Community" 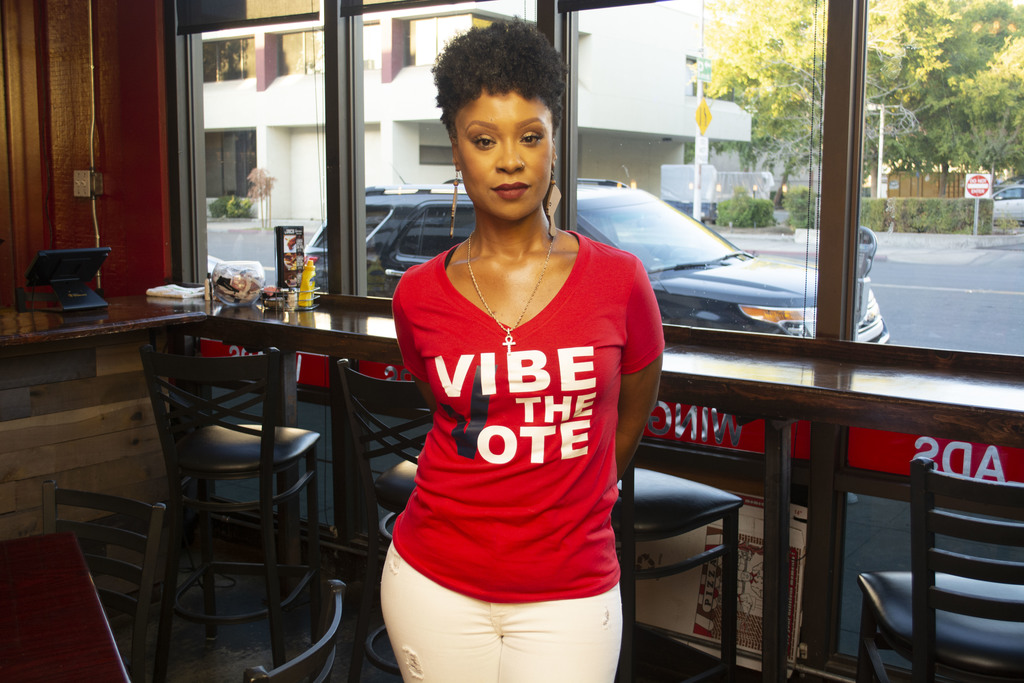 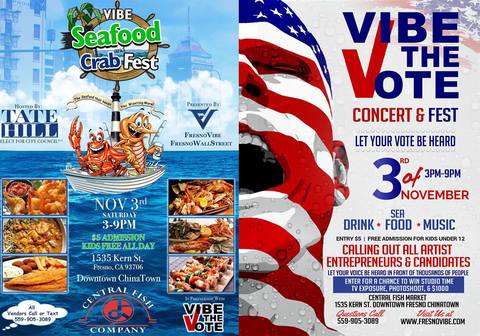