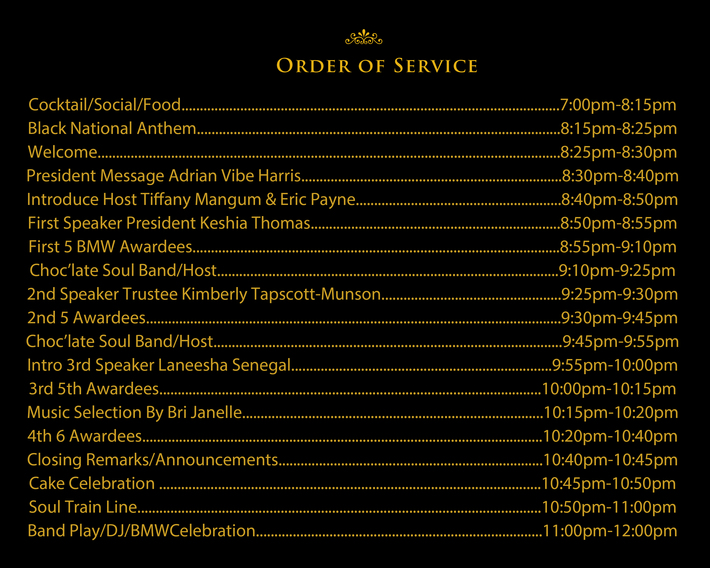 10 Reasons Why Competition Is Good for a Community 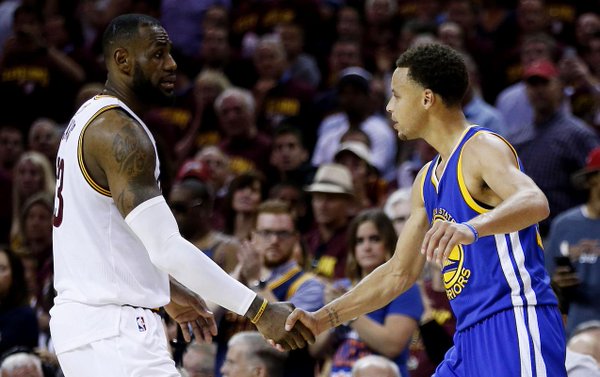 It seems like there are people who live in a fantasy world. In this fantasy world everyone is equal and there is no such thing as competition or “losers”. Everyone’s a winner and nobody has to deal with the shame of coming in last or has to put up with any hardship.

It sounds too good to be true doesn’t it? After all we don’t want someone to feel like they are better at something then another person right? Making sure that there aren’t any of those “evil” rich or “evil successful” people out there has put over a billion people under the communist flag. It’s caused parents to set up soccer matches where both teams win as long as they show up, yes the idea of pure equality and no competition has a lot of followers.

But it doesn’t work.

Sure there are reasons not to compare yourself to others. But if you do away with competition entirely you are really robbing yourself and all of mankind from growth and prosperity.

A little competition isn’t just a good thing, it’s a GREAT thing and here are 10 reasons for that statement.

Where would we be without rivals? I know I would have never taken as many chances and learned as much as I have if I didn’t want to win and compete against other great people in this world.

It’s only natural; if you want to compete with someone else you have to grow. There is no way around it. That is why whenever I want to get good at something I make friends with people who are already good at it.

“Winning isn’t everything, but wanting to is.”Vince Lombardi

When I was a teenager and wanted to learn to get good at “hacky sack” I found others who were already good at it, and challenged them. In a year I went from barely being able to kick the thing twice to being able to get over 200 kicks pretty easily.

When I wanted to get good at shooting pool I made friends with one of the best pool players I could find. I’m not a world class pool player now, but I have been known to run a table without my opponent getting a shot from time to time.

2. It Advances The Human Civilization

If there was no competition we would have never landed on the moon. The main reason we even went to the moon was because of national pride. We simply had to beat the Russians and show our biggest competitors that we are number 1.

The Cold War in general (even though it is not something I want to see happen again) has created some truly remarkable technologies and has brought mankind as a whole to a new high.

Some of the things that resulted from the competition between the two giants are;

As a race we owe so much of our current advancements to competition between people, between companies, and between countries. As people compete, they create and the whole world grows as a result.

3. It Forces Us To Be More Creative

The great thing about having competitors is that you have to be more innovative. You have to think outside the box and go after new options in order to get ahead. If everybody gave up their competitive spirit this world would be a very different place.

“Thank God for competition. When our competitors upset our plans or outdo our designs, they open infinite possibilities of our own work to us” Gil Atkinson

There wouldn’t be things like the iphone, computers, automobiles, or Creative writing. There just wouldn’t be the need to develop new things and go out in new directions if competition wasn’t a factor.

For someone to win someone else has to lose, and that sucks. But if you look at it with the right attitude this is actually a positive. We all lose at things here and then, the ones who learn from their losses actually turn their losses into a positive.

They learn from their mistakes and take it as a positive experience which they can use to grow and win next time (and there’s always a next time). By taking competition out of the picture you are not only taking away the chance for people to win, but you also take away the chance for others to learn and grow.

5. It Promotes Taking Chances And Trying Something New

I am a big fan of taking chances in life. It is something you need to do in order to grow and live a life full of great experiences. I would say that one of the biggest things which promotes chance taking is competition.

If you want to create a social media site that survives in the “facebook age” you’ll take chances and create something innovative in the world of social media like Twitter. You’ll have to create new gadget, or new ideas, just so you can survive and eclipse your rivals. Healthy competition brings out a stronger you.

6. It Makes Us More Goal Oriented

Communism is a great example of what happens when you take the competition out of society. In communism everyone makes the same amount of money regardless whether they are performing brain surgery or sweeping the floors at McDonalds.

The result? Less people want to achieve great things. Who wants to go through all that schooling and become a doctor when you can get the same amount of money by becoming a Janitor or work at a fast food restaurant?

Having competition makes us more goal oriented. We want to achieve more things and do more simply because we can grow ourselves compared to other people. Take away competition and we become lazy, and it becomes harder to motivate us. Competition is one of the forces that drives us to achieve.

7. Competition Prepares Us For The Real World

There is something going on in our school system called, “Grade Inflation.” With grade inflation the average grade that kids are getting is actually going up every year. The reason isn’t because kids are getting smarter, but because teachers are getting more lenient.

There are teachers who just give out As and Bs because it makes them look better and it makes their kids look better. The problem is that this doesn’t prepare the kids for the real world.

In this world there is a lot of competition and not everyone can be on top. You’re not the only one who is applying for a job or is trying to make something of themself. Many of your competitors have high grades just like you. So that is not the biggest factor that will influence success, it is a competitive spirit and the willingness to achieve.

The kids who had to work for their grades and actually earn them will be better prepared to succeed with their goals then the kids who got an A just because of their nice teacher.

Monkey’s do it, other animals do it, even little kids are in constant competition with each other. Competition is natural; it is how the world works. Regardless of how much we try to tell ourselves that we don’t really want to compete with someone else the fact is we do.

We want to be the best at one thing or another. We want something to call our own and it is a drive that we inherit from millions of years of evolution brought about by competition.

The great thing about having rivals and challenges in life is that it makes life more entertaining. It forces us to grow and to try to achieve great things. Without competition life becomes a lot less exciting and there are a lot less challenges. For a while it is nice, but as time moves forward we need something to occupy ourselves and get some meaning in life. Competition does just that.

10. Kids Need It At Least Somewhat

As humans we want to baby our kids and make sure they are safe, which is fine. But we all need competition at least a little bit in life. If you don’t have a competitive spirit what is to separate your kids from the millions of other kids out there who will enter the workforce with a college degree?

“The first rule of competition: In order to win you have to want it more!” Desparate Housewives

Everyone needs to have some passion to live and some passion to win. It is that competitive spirit that keeps them ready to give it all they’ve got to accomplish their dreams and become number one. So, let your kids have their fun and play sports were the score matters. It will help them down the road with a drive to better themselves and put their heart and soul into whatever they are doing. It teaches them one of the basics of what it means to be human and puts them on a path for greater things in life.